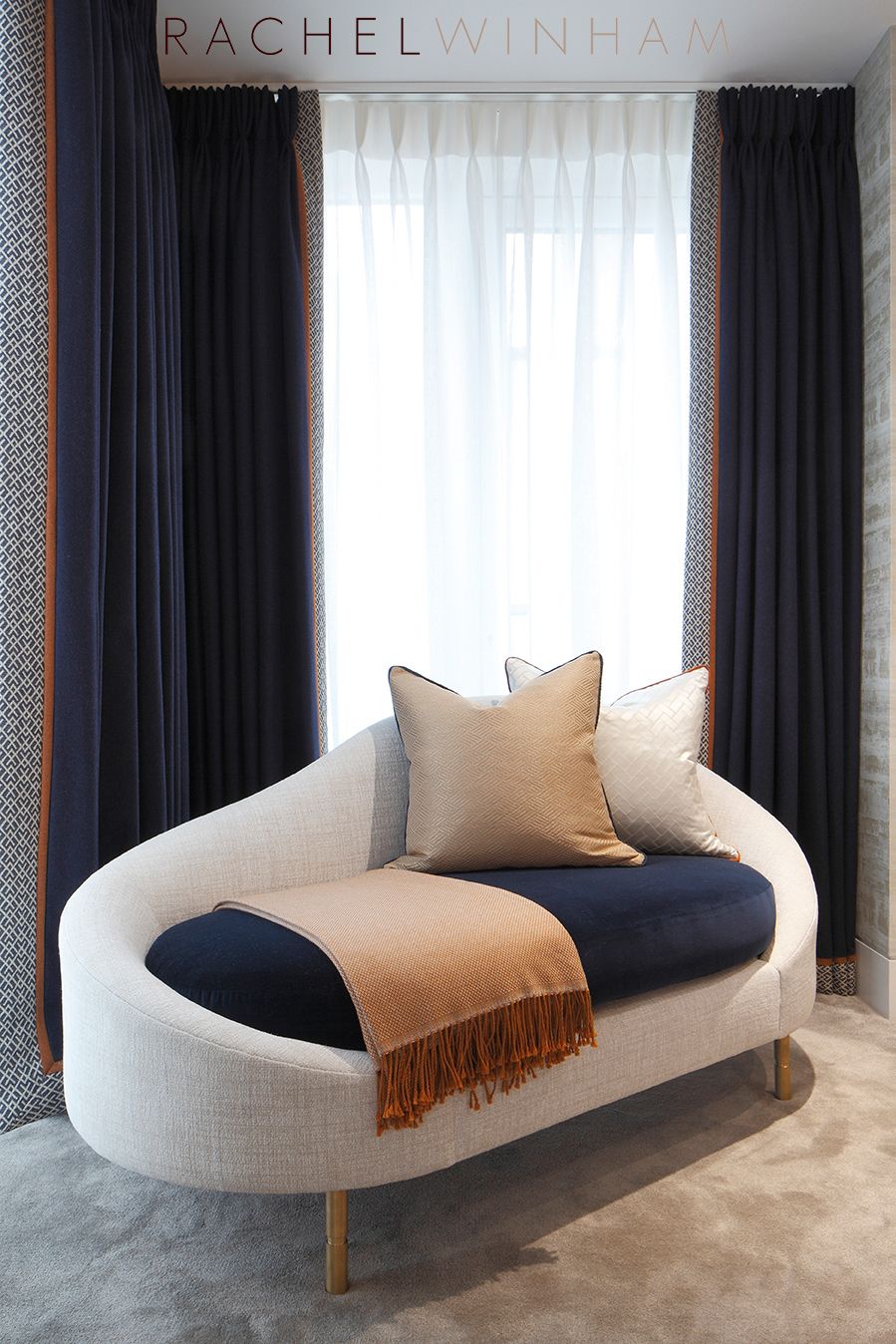 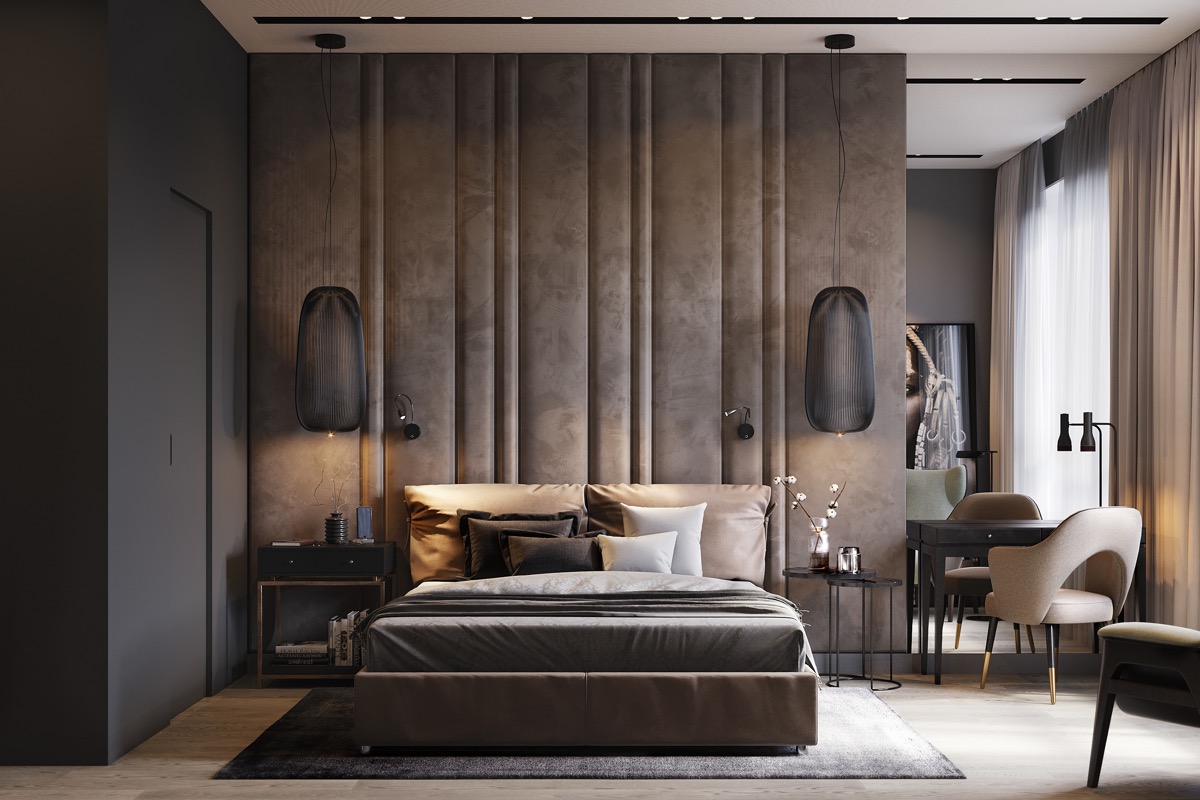 MYSTIC MEG January 8: The way you accommodate others in your affairs is what absolutely makes a mark 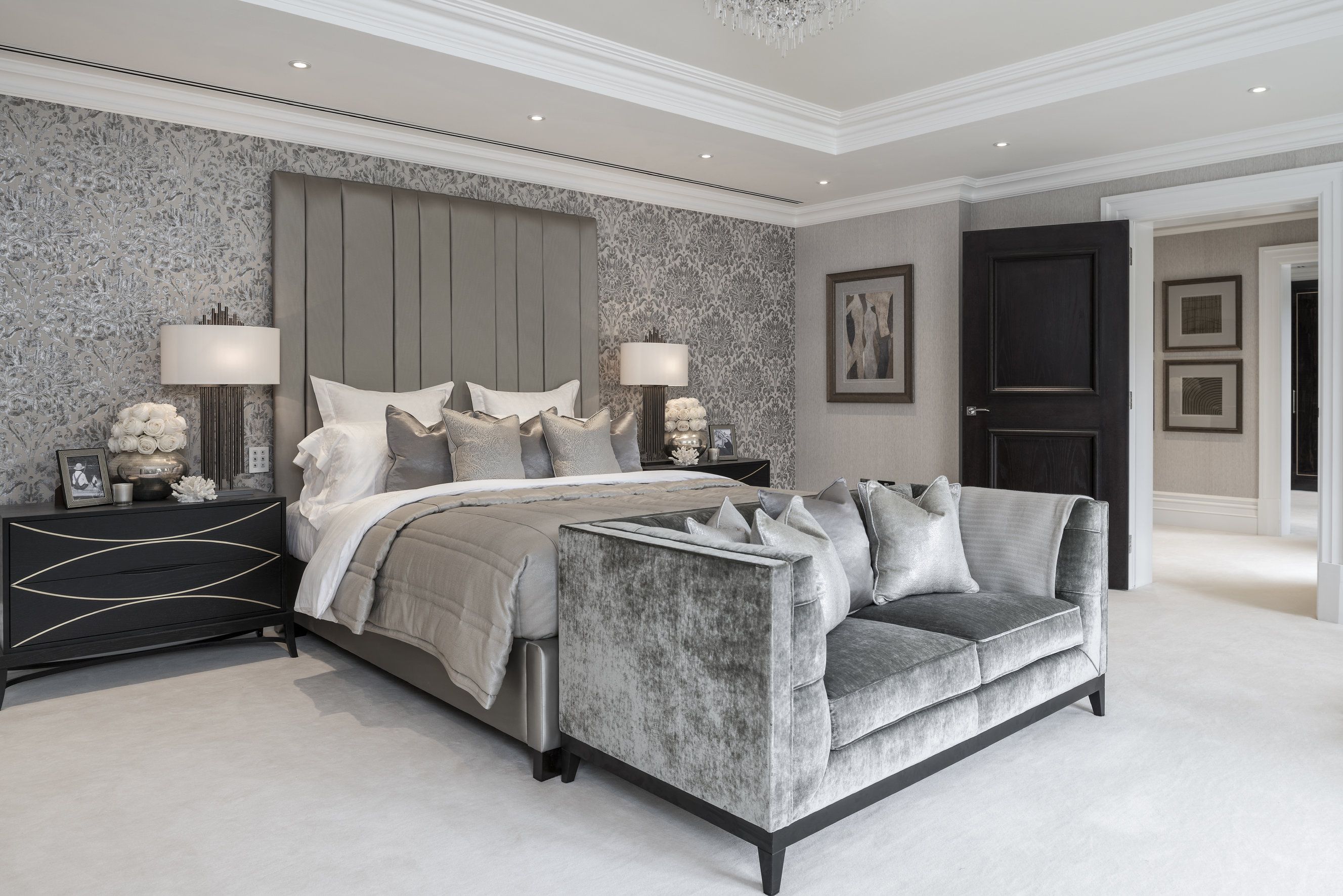