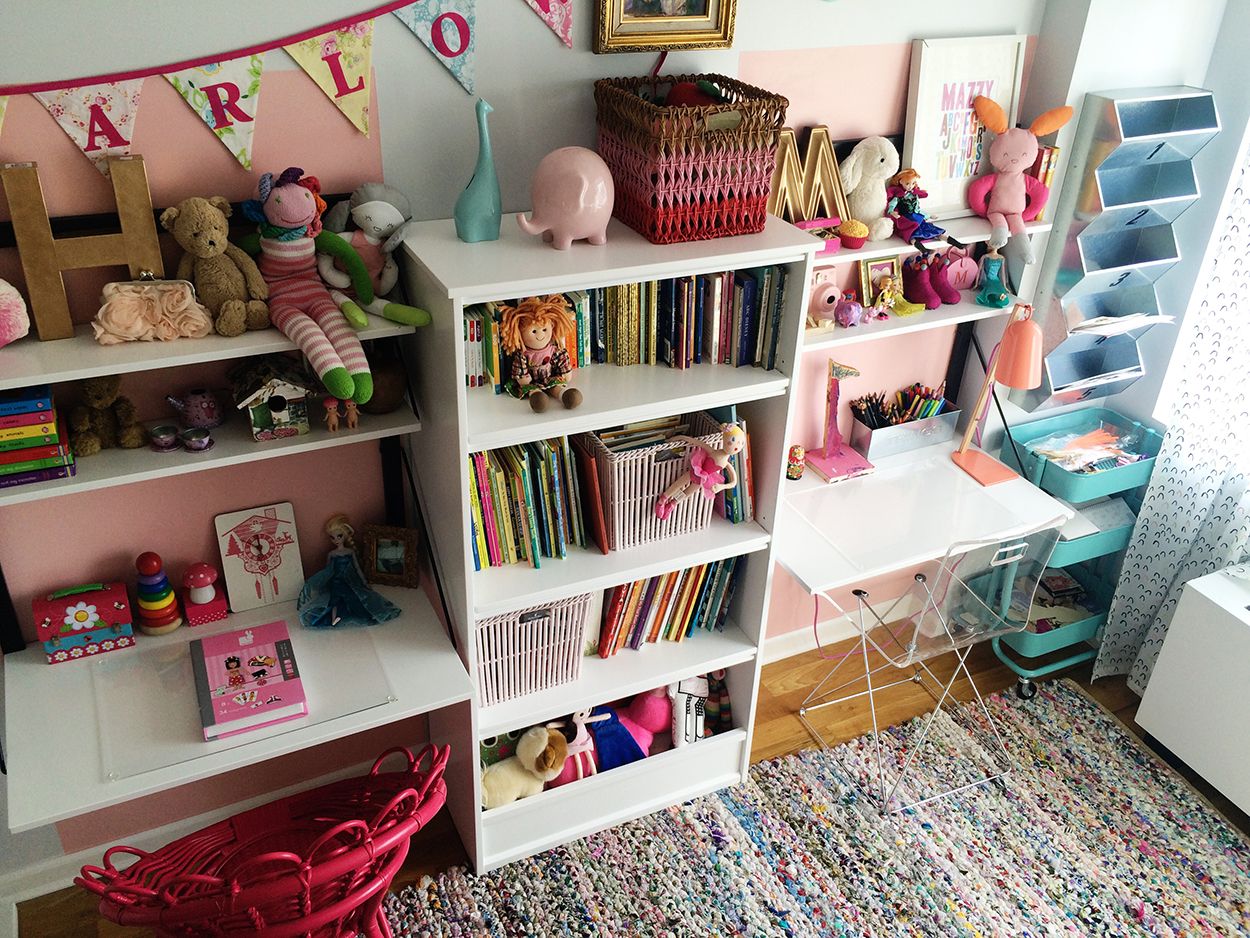 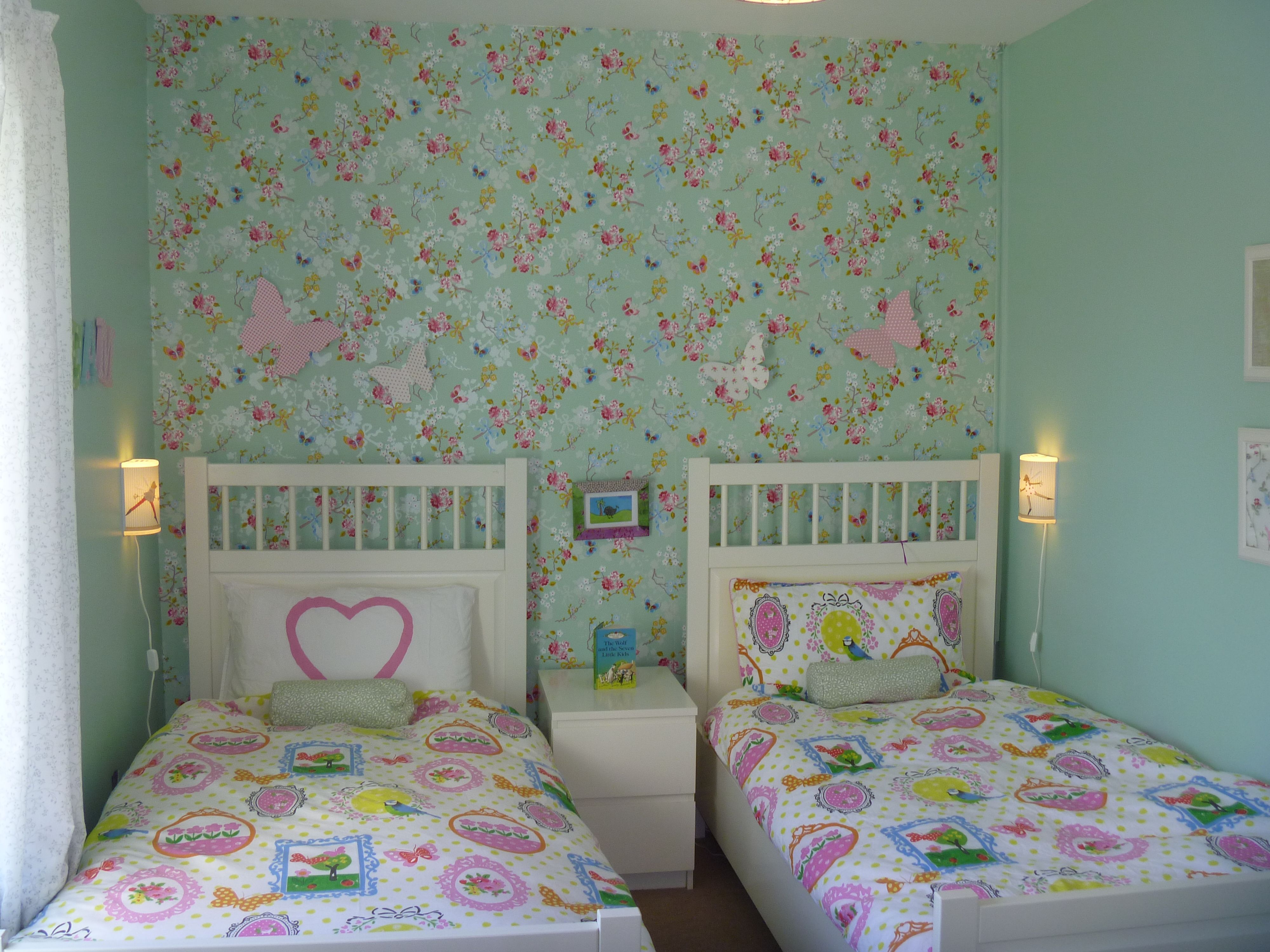 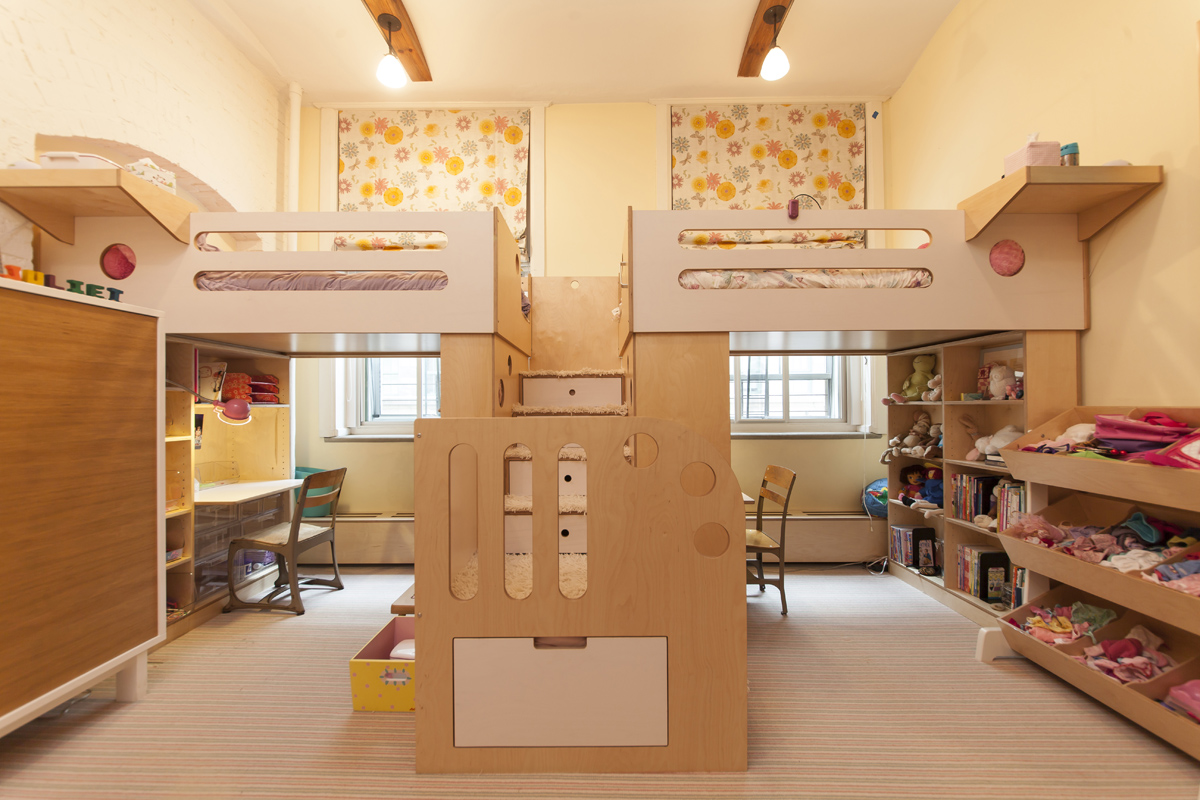 5+ Best Ideas For Turning A Living Room Into A …